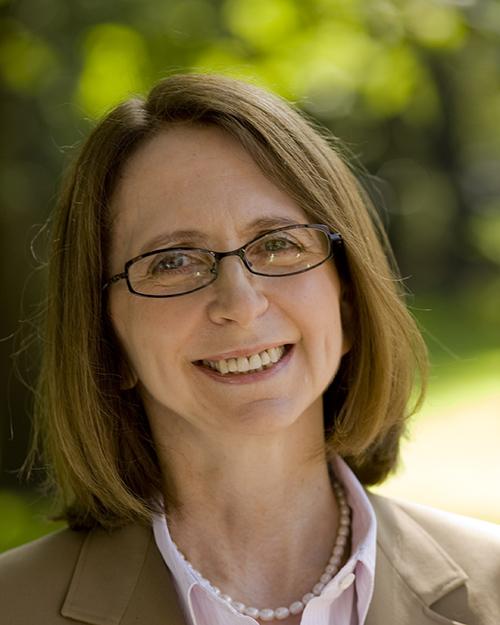 Dietary, behavioral and cultural determinants of body fatness, and development of behavioral programs for weight loss and prevention of weight regain. In addition, new formulations of foods for prevention and treatment of malnutrition across the lifecycle, in particular to reduce susceptibility to obesity and improve cognition.

Dr. Susan B. Roberts is Team Leader and Lead Scientist of the Energy Metabolism Team at the HNRCA. She has published over 260 research papers in journals including the New England Journal of Medicine, Journal of the American Medical Association and British Medical Journal, and is among the top 0.1% of all scientists quoted by other scientists worldwide in the biological and physical sciences (h-index 63). Dr. Roberts’s work is widely quoted by national and international media including the New York Times, CNN, NBC, and ABC. She is currently researching factors influencing energy regulation and is conducting interventions for sustainable weight loss in worksites and military families. Dr. Roberts is a Professor of Nutrition at the Friedman School of Nutrition Science and Policy and holds appointments as Professor of Psychiatry and Senior Staff Member in Pediatrics at Tufts University School of Medicine. The American Society for Nutrition awarded Dr. Roberts the E.V. McCollum Award for being a creative force in nutrition research, and in 2016 she received the W.O. Atwater Lecturer award for major contributions to nutrition research. She was a member of the 2016-2017 National Academies of Science committee that reviewed updates to the Dietary Guidelines for Americans. Dr. Roberts is regularly invited to both domestic and international speaking engagements, including the 2017 U.S. House Hunger Caucus. She also cofounded the International Obesity Consortium for Global Studies, which is focused on developing effective interventions for reducing non-communicable diseases worldwide and is Co-Director of the Tufts Global Obesity Consortium.